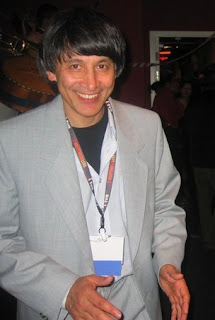 Every summer, year after year rural women of Panjekent go to to the mountains to collect food for the winter. Without their men. Why is this place, despite its hardship, so sweet to them?

11 000 km far from New York (2005) /20 min.
During the civil war in Tajikistan (1992-1997) about 100 000 Tajik refugees were receiving hospitality in war-torn Afghanistan. In November 2001 the fire of another War, this time led by the Taliban forced thousands of Afghans to take refuge on the islands of the Panj-river, bordering Afghanistan and Tajikistan. They hoped that Tajikistan would open its doors to them. The borders however remained closed. OPEN ASIA launched an international appeal asking for help for these refugees. Orzu Sharipov was among a group of Tajik intellectuals who signed the appeal and went to Afghanistan with his camera. This film is a beautifully pictured story about Afghan refugees from different nationalities and social groups. They all are trying to remain dignified in an inhuman situation. Like every human being these people would like to understand the world around them and the film invites us to answer questions they have: Why WAR? Why should they move from one place to another? Why should they suffer so much? A woman-teacher is trying to answer these questions in classe. The comic actor is preparing and is explaining the tragic event of 11/09 in NYC, based on the information he is receiving through the only means he has – a little old radio. Even though his task is to make his people smile in this terrible environment, he is concluding his performance by a serious claim – “death to world terrorists”! The film has no text or comments: the images ‘speak loudly’. Only in the last part the film is accompanied by a beautiful cosmic music with a hidden philosophical conclusion: if we do not stop war and continue to ignore our common world community – we will soon all need
Afghanistan film Orzumurad Sharipov Sweet sweet home Tadsjikistan 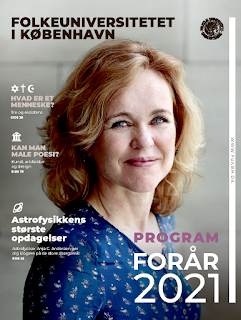 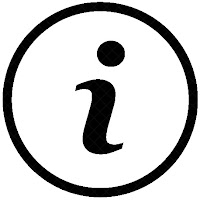 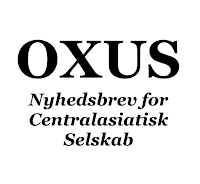